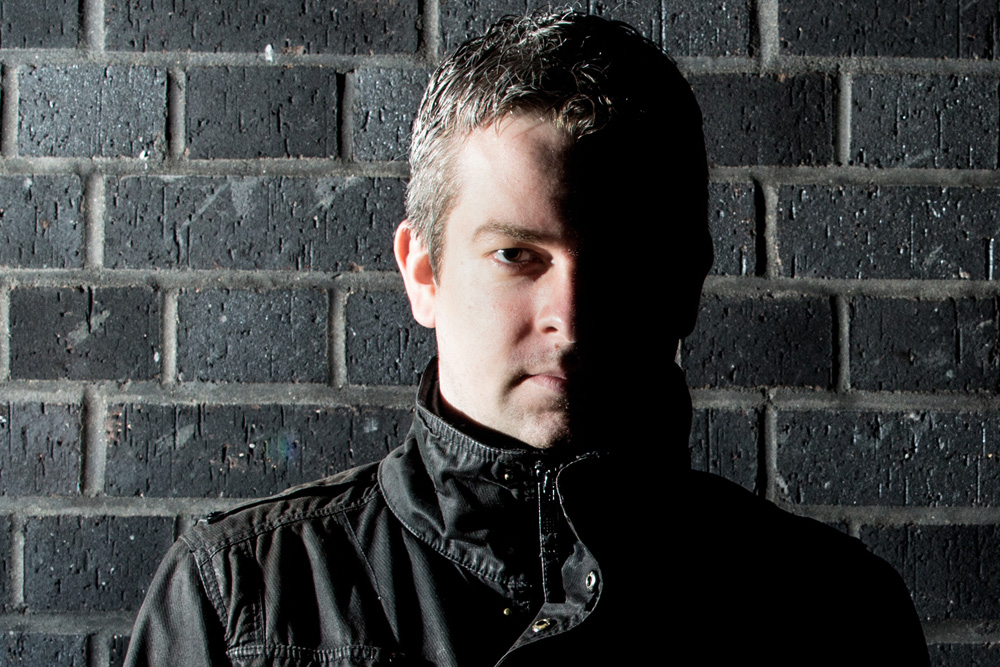 So for a while now we have been working alongside Viper Recordings to bring the latest releases from the label and features of their roster; the label was originally established by Futurebound. After our recent write up on Insideinfo we decided to dig a little deeper and so grabbed a quick 20 mins to have a chat with him.

You originally started of with your first release on DJ Hype’s Label, After a pretty impressive first discovery did you know that you were going to have a pretty healthy career in the Drum and Bass scene?

It was always my main dream to have a career in music, and drum and bass became the genre I grew most attached to, I kinda knew deep down that it would work out because I didn’t really see myself doing anything else, I tried a few jobs but heart just wasn’t in the right place, I was always late for work and getting in loads of trouble because id been up late making music. That first release was such a buzz, But around that time i was still finding my feet and my sound. It took me a good few years after that to actually make it a full time career, sometimes i still can’t believe it actually is!

One of your most recent releases on Viper was Spychase. I loved the use of the string parts and felt it gave the piece quite an orchestral feel, was this a sound that you were aiming for?

Yes, I that was a really enjoyable track to make., i wanted to try something a bit more musical for such a hard, punchy track. My mate plays brass and he came round and laid down all the horns, The strings kinda wrote themselves. I like using real instruments and organic sounds as opposed to the usual dry synth presets, give it a nice feel.

A Lot of your music, especially your early work like ‘Sneaker’  seems to lie firmly in the Neurofunk and tech genres, did a lot of your influences come from the early Techstep records? ‘Sneaker for example reminds me of some of the No U turn records like Ed Rush and DJ Gunshot.

Yeah absolutely those early Neurofunk tunes were a huge influence for me, probably my main drum and bass influence for sure. I just remembering being drawn to all those weird otherworldly sounds that i’d never heard before, and it had such a funk about it, It didn’t sound like it was made by a human, yet sounded so organic.  I’m also a huge fan of loads of other genres so my work is generally a mash up of everything with that Techstep backbone.

You have gained quite a reputation for having a very unique yet distinct sound running throughout a lot of your productions, what is it you do in your productions to give you this kind of sound?

Thanks! I guess over the years I’ve developed quite a distinct way of working, and the sound just comes from that. A producer’s style and sound is derived from their taste, so the sounds and ideas that I like define what I make. I like odd, interesting, unique sounding things, Small details, unexpected elements, contrast and funk!

What can we expect in more of your future releases?

After finishing the album i’ve started learning a ton of new things and new ways of working, experimentations and expanding my horizons. It’s very easy to carry on doing the same thing but I want to evolve and keep it interesting. There’s always so much to learn, so many new things being developed and so many different ways expressing yourself in music, It’s been good to sit back and look at where i’ve been and where i’m at now and see where I can take it from this point.

And Finally have you got any plans in the pipeline for your music?

There are a few remixes forthcoming, My next solo stuff is going to take a while to develop while i’m on this learning mission at the moment but i’m probably more excited about writing than I’ve ever been in my life!

Check out some of his tracks here

Thanks to Insideinfo for the interview!