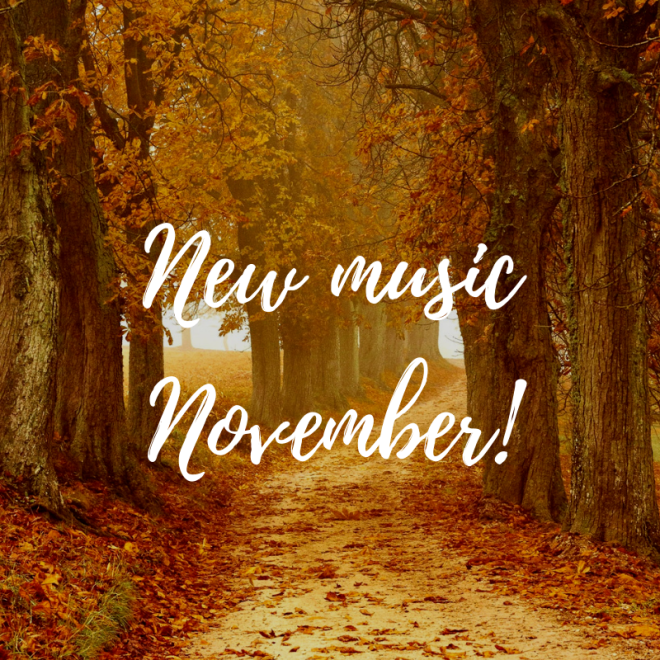 With the start of November bringing the cold weather and festive season, it has also brought with it a lot of new music releases to get us through the fall. And November 2nd seems to be the golden day, with a mass of single releases for you to be excited about.

First up is the talented Matt DeFreitas, also known as MVTCHES, back at it again releasing new music with his latest single Black & White. Following on from Touch and Horizon, Black & White has a soulful and mellow vibe to it with an almost acoustic-like sound. Discussing themes of love and romance, this is definitely another MVTCHES track that will have you all in your feelings. With his signature sound ever present, this song in particular gives off a real raw emotional vibe and is one where you are truly able to just get lost in the energy of the track.

Find him on social media @MVTCHES

As well as MVTCHES’ latest single, November 2nd also saw the elusive William Singe back and better than ever with the release of some new original music in the form of his single Please. A follow on from his debut solo single Rush last year, this track marks another departure from Will’s acoustic covers that we know and love. With a high energy and tempo, this song is the perfect follow up to Rush (and Will’s much anticipated return), as it marks a more mature sound and vibe. With catchy lyrics and an unforgettable chorus that will be stuck in your head for hours, this track is definitely one to listen to this fall.

Find him on social media @WillSinge

Finally, we also had the talented John Buckley, singer-songwriter from Cornwall, releasing his latest single Cigarettes & Aftershave. With a chilled, laid-back and melodic sound this track gives the perfect indie vibes for a cosy autumn day. More of a mellow and soulful sound that his previous single Paper Planes which is a more up-tempo acoustic track, Cigarettes & Aftershave presents more of a poignant undertone and really shows off his John Mayer like vibes and vocals.

Find him on social media @JohnBuckley

So definitely go and check out some of these fabulous November releases and check out Matt, Will and John on social media to keep up to date with when they release even more new music.