Matt Jaffe – “The Spirit Catches You”

Matt Jaffe continues 1970s rock with ‘The Spirit Catches You’

Jumping off the release of his third album, singer-songwriter Matt Jaffe can’t help but look at his flourishing career in awe, thankful for every experience and eager for the journey ahead.

“It’s exciting to me to have a record out that sounds like something that I would want to listen to,” Jaffe said. “I’m proud of the first two records, but this one feels like a more real-life statement to me. It’s been great; I’m very happy with it.”

“I think the goal for me is to write in a way that will stay honest to what I love and who I am, to continue to grow with production in a way that allows it to feel current,” Jaffe said. “Remaining faithful to what I love is just as important as finding the proper updates.”

The 23-year-old artist keeps the “Fever” of vintage rock styles alive with his electrifying guitar riffs, a quality known to impress and hype up just about any crowd. 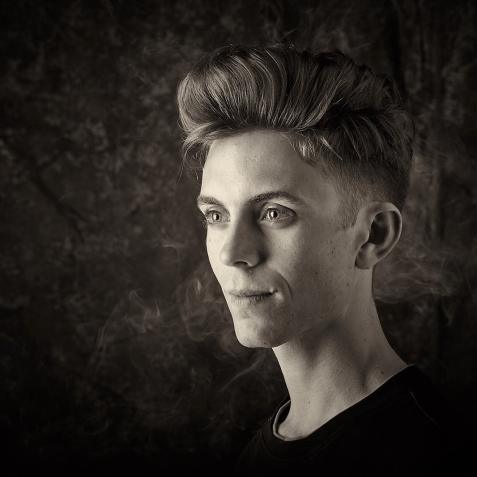 Why I play the way I do is because I started out just playing solo acoustic, so everything I write comes from thinking about if I am the only guitarist on stage, or maybe even the only instrument on stage,” Jaffe said. “I think that lent itself to a style that most guitarists don’t seem to have.”

Even so, Jaffe remains humbled in his shoes. “I’m still trying to learn how to play a good solo honestly,” he said. “I’m just stunned by how many great guitarists there are in the San Francisco Bay Area.”

Harrison, a Marin native like Jaffe, became more than just a musical icon to Jaffe; their connection dates back to when Jaffe was just an elementary school-aged kid with a goal to create a project based on Talking Heads. 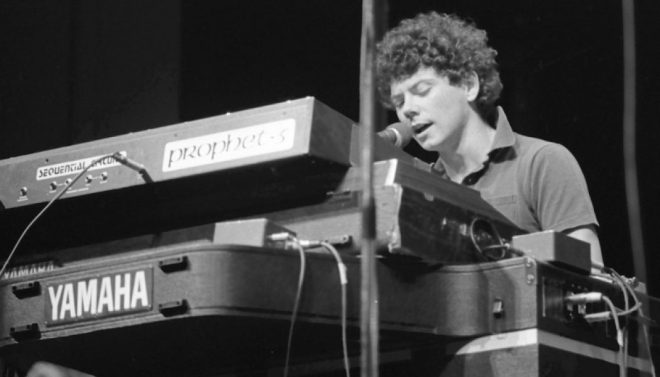 “One day my dad picked me up from a piano lesson. We saw him in the car next to us and we said, ‘Oh my God, that’s Jerry Harrison!’” Jaffe said. “We actually followed him in the car and got out at a hardware store that he had driven to, and I asked him if I could interview him for this project. He very graciously allowed me to interview him.”

That interview created more of an acquaintance between Jaffe and Harrison, and a few years later Harrison offered to help Jaffe produce his first album after seeing him perform at a local open mic night.

“Having the prior connection was critical,” Jaffe said. “I don’t think it would have been a natural collaboration if there hadn’t been some awareness before.”

Since then, Jaffe has collaborated with other big names, including Tom Higgenson of the Plain White T’s.

Jaffe especially cherishes a recent project with rock singer-songwriter Chuck Prophet, who had adapted one of his records into a stage musical. Prophet and his collaborators invited Jaffe to act as musical director in the production.

“My friendship and collaboration with Chuck has been a whole lot of fun,” Jaffe said. “From an emotional standpoint, it’s been a great validation that I can work and have a meaningful exchange with these people who have inspired me so much.”

Jaffe will tour “The Spirit Catches You” through the summer of 2019, with his last show on July 6 in Club Fox, Redwood City. Though the majority of his shows take place in California, Jaffe will perform in New York throughout June and hopes to expand his touring destinations further in the future. 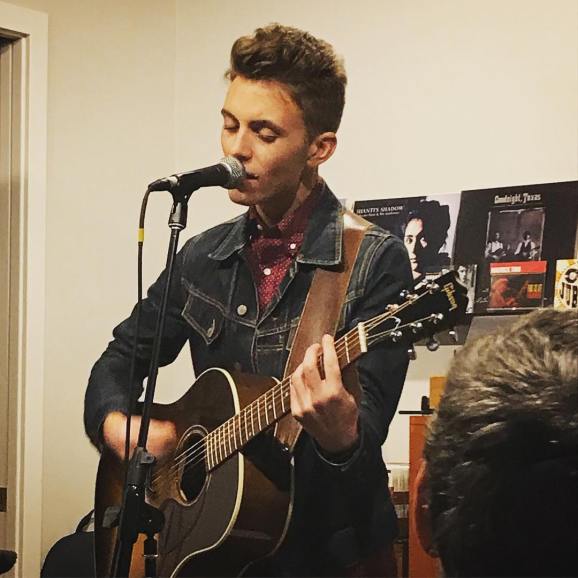 “I’ve grown up a lot musically in the intervening years and I think this is a great year for me to be more aggressive about getting into other parts of the country, and possibly the world,” Jaffe said. “It’s something I absolutely want to do, so big goals for me this year.”

All tour information can be found at mattjaffemusic.com. Jaffe’s albums are available for streaming on Spotify, Amazon and Apple Music. 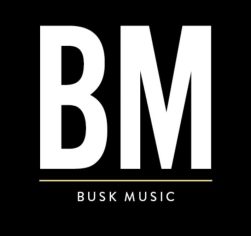