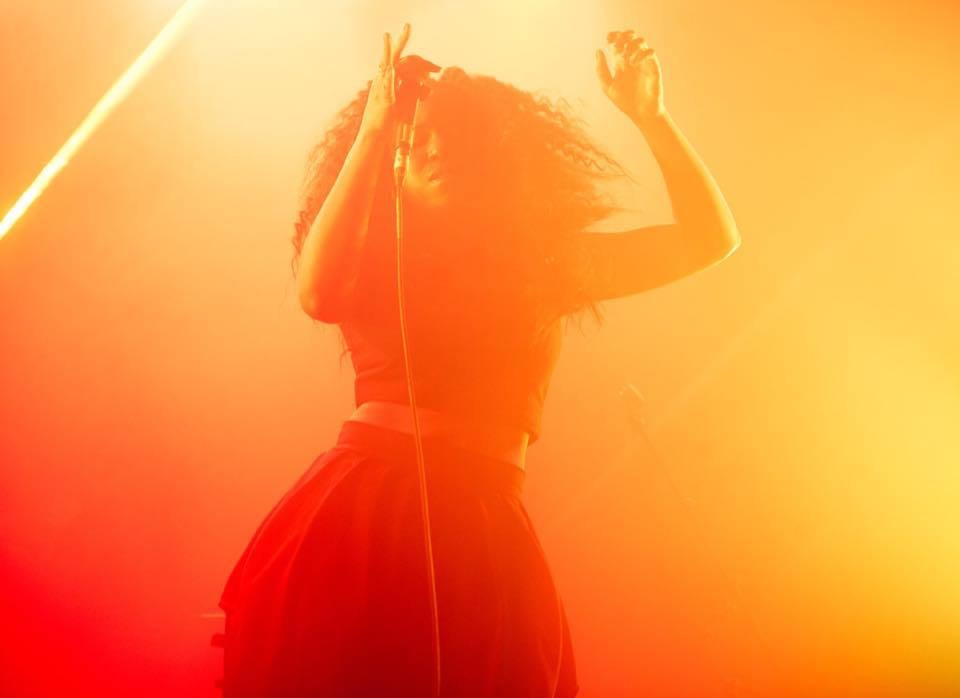 The Rise of NAO

Nao is an artist who is tipped to make an immense impact on the music industry in the coming year. Chosen as one of the BBC’s Sound Of 2016 artists, she built up the majority of her following through her SoundCloud page. When her song “So Good” with A.K. Paul suddenly caught the attention of blogs and artists alike back in 2014. Disclosure and Little Dragon both showing their love for the track online. Her “So Good EP” was released later that December.

With Nao’s voice now blasting out my earphones for months on end I was itching for the next EP. Little did I know that 19 year old electronic beat master Mura Masa had joined forces with Nao to create a song that would propel them both into further fame and attention from U.S audiences. The song “Firefly” was an immediate hit.

Not long after, Nao dropped her second EP “February 15” with Annie Mac debuting the song “Inhale Exhale” on her BBC Radio 1 show. The EP broke the top 10 in the iTunes album charts instantly. With help from London producers such as LOXE and Royce Wood Junior, Nao unsurprisingly blew us all away once again with her flawless vocal delivery and warm electronic production throughout.

When Disclosure announced their collaboration with the singer I was not surprised after the praise they gave her back in 2014. Yet again, she showed her strength not only in vocal performance but also in song writing. Writing hook after hook on each song she touches. “Superego” with Disclosure being no exception. 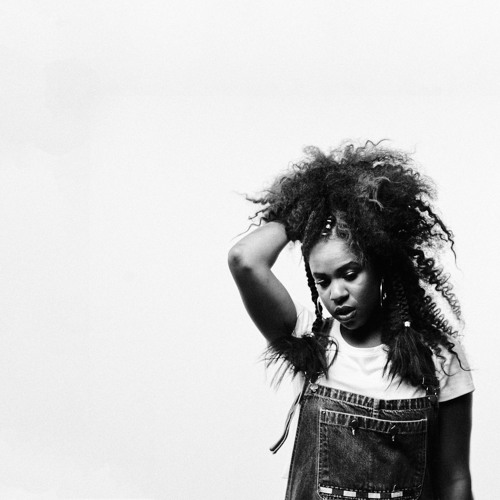 With the confirmation of her UK tour and a headline performance in December 2015 – at Heaven I was finally able to see her live (no age restriction). Things were looking to only get better for the singer. She released her single “Bad Blood” which she describes to her fans as “wonky funk” along with her announcement that she was working on her debut album.

Recently she has announced a joint tour with Mura Masa in the U.S where multiple shows sold out in under 24 hours. I’m positive that there is a big future ahead of the young Londoner. This is just the beginning of Nao.