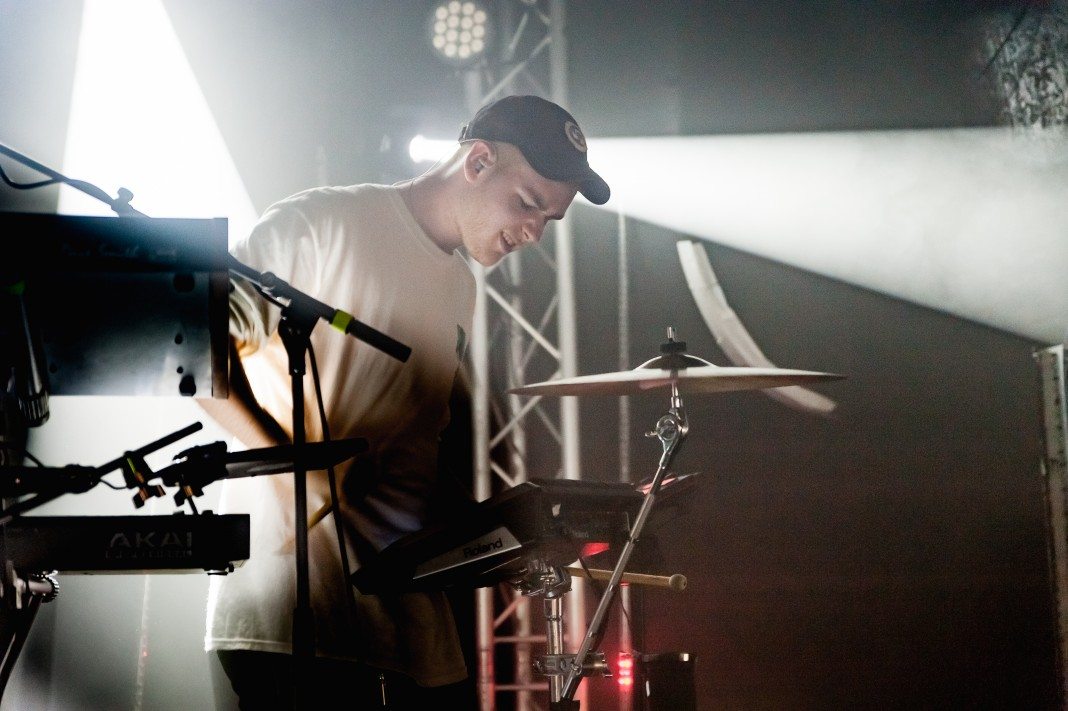 Mura Masa has come to the end of his UK tour, and I was lucky enough to see him play in Bristol. His performance was an eclectic array of lights and harmonies, and as a spectator it is great to see effort put into the surroundings of the music. As a one-man show, there is the potential to lose some of the energy that a band may have, but his support act Bonzai was absolutely incredible. Although the songs he has released use an array of different singers, including Nao and A$AP Rocky, Bonzai covered them all flawlessly, and I am even left wishing that I could listen back to her versions of them. The new release of ‘Love$ick’ was the beginning of this wonderful display, and Bonzai’s rap cover was electric.

Unfortunately, it isn’t uncommon for the quality of live music to sound worse than the digital versions, however I must give a hats off to Thekla for their sound system, as well as Mura Masa for his musical talent. The merging of Mura Masa’s electric and synthesized melodies with Bonzai’s powerful and raw vocals creates an absolute sound sensation for the ears. For a few instrumental songs, Bonzai left the stage, and by himself Mura Masa created an atmospheric and brooding ambiance. It is still stunning that he has created this intensely remarkable music by the age of twenty.

Not many words were spoken by Mura Masa, but the ecstasy felt by the crowd was also reflected in his face, as well as in Bonzai’s performance at the front of the stage. After what Mura Masa even jokingly admitted was an unconvincing leave of the stage, he returned for an encore, the last of which was his hit ‘Firefly’. For this last song, the word electric does not begin to describe, and it was possibly the best finales I’ve been to – not because there was a huge display, but because it seemed that everyone in the venue, including the performers, didn’t want the song to end, but were enjoying every last moment.

To quote some friendly fans we met on the top deck of Thekla, ‘this is the future of pop’.