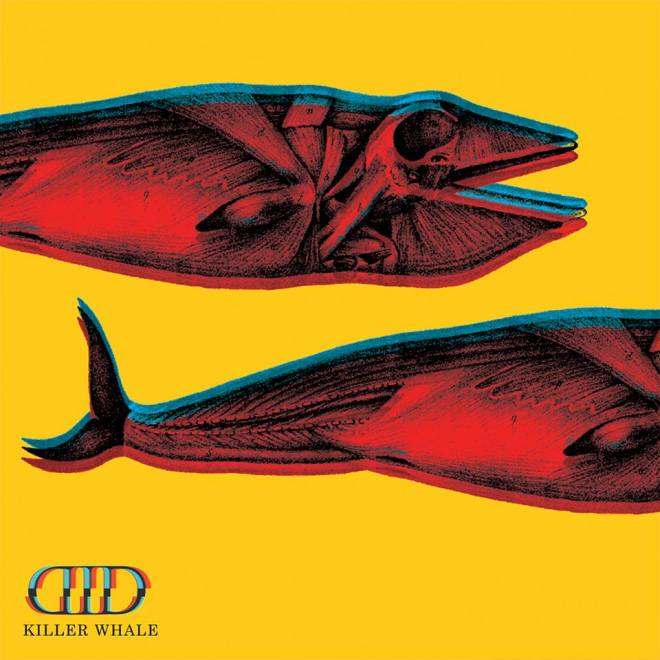 D.I.D, formerly known as Dog Is Dead, released their new single ‘Killer Whale’ last week. Formed in Nottingham, the five-piece band have had many musical accomplishments over the years, but have also seen a lot of changes – not least the name change in 2014.

It is difficult to use words to describe their sound, but if they must be compared to another band, but they’re almost like a cross between Peace and Little Comets – although I’m afraid this comparison reduces D.I.D to a fusion of other musicians, when in reality they are totally original.

They have only released one album, ‘All Our Favourite Stories’ in 2012, but since then have erratically released a few singles over the last year or two; ‘Flush’ was released earlier this year, with the iconic D.I.D harmonising throughout the song.

On and off stage, D.I.D are electric, often playing small understated shows to an intimate crowd. Strangely, ‘Killer Whale’ has been played regularly at their live shows over the last few years but has only now been released, but it is definitely worth the wait.

It begins with a bold harmony led by front man Rob Howie Milton, who’s voice has a depth of wisdom to it, easily identifiable. The song develops with a strong beat and the chorus percussion has a certain funk to it. The elevating chords contrast with the lyrics and voice, but it ends up being a thoroughly uplifting piece of music.

Their shows are few and far between, although there are three sporadic gigs this December in London, Nottingham and Leicester – snap them up if you can.