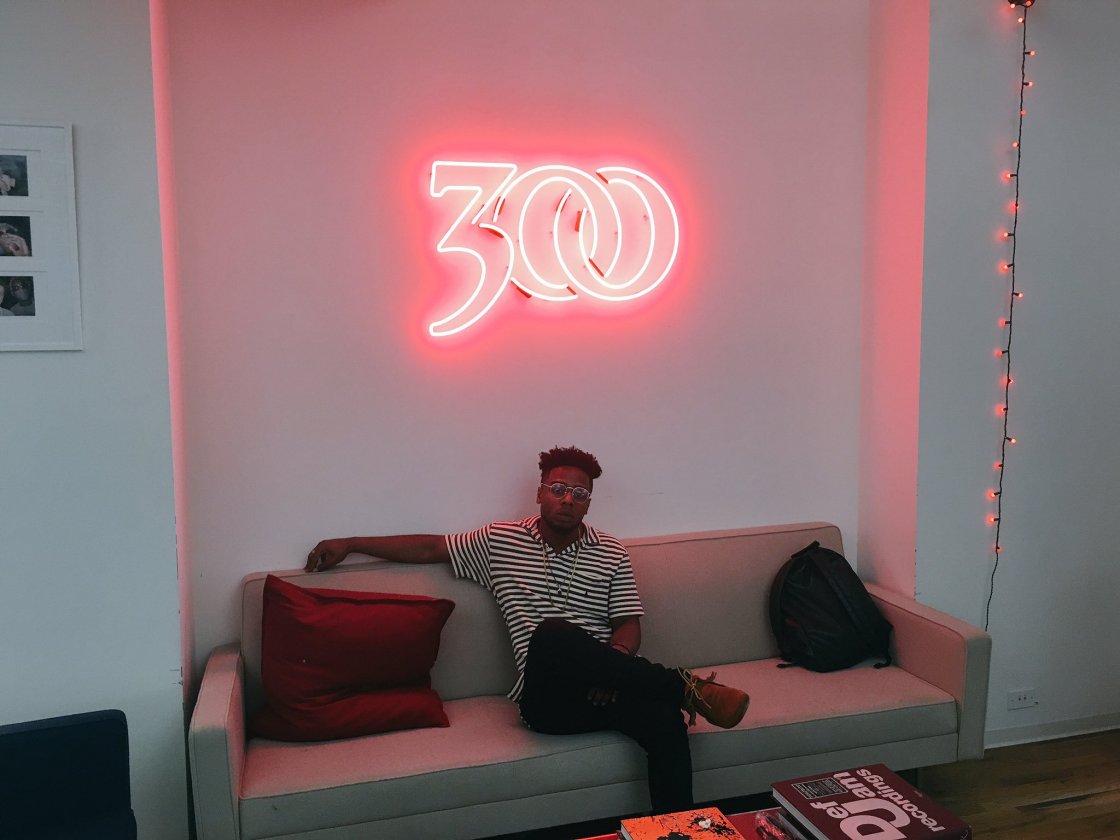 Getting On The Low With King Faro

Getting On The Low With King Faro

So we recently added King Faro’s track “Freak On The Low” to our January Picks playlist on Spotify. We enjoyed the track that much we decided to follow up with an interview to try and get to know more about this young Artist.

Native to the east coast, specifically New Jersey, King Faro grasps the attention of listeners through catchy melodies and endless stories of relatable situations. His persona finds him experimenting with both HipHop and R&B making what sounds like a nostalgic blend of the two. The epitome of what ULTRACULTURE is all about, King Faro gives us a lot to look forward to.

Q. Can you tell us and the readers a little more about yourself?

KF – Hey I just want to start by thanking you guys for the opportunity. This is a blessing. I go by the name King Faro for those who don’t know and I make music that’ll stay in your girlfriend’s heart for all eternity.

Q. What’s the motivation behind your new single “Freak on the Low” which featured on our January Picks?

KF – GIRLS. That’s all the motivation I need (lol). Every female that I’ve ever dealt with has been a “Freak On The Low”. You know those girls who seem innocent at first but once they open up, its game time? Yea, that part.

Q. How’s the reaction been to the single so far?

KF – Oh man, the feedback has been incredible. The family over at SpotifyUK added it to their NMF playlist about a week ago and I’m already pushing 20k plays. We’re definitely off to a great start this year. Just the fact that they recognized the song and actually enjoyed it is humbling.

Q. What inspired the artwork behind the single as its very eye catching?

KF – Thanks! That’s dope that you think that. I just wanted something that was simple but well thought out. Me and the team always listen to the song about a million times and just brainstorm on ideas and concepts. I have some great designers on the team who are so good at what they do and just know how to bring your thoughts to life. The cover is just a product of all those pieces fitting together flawlessly.

KF – I’ll be dropping an EP this spring. Still working on some finishing touches. I’ve been in the studio with a few other artist as well, helping them finish up their projects so you’ll be hearing a lot from me very soon.

Q. What other artists did you listen to growing up that have influenced your work and style?

KF – Growing up I feel like I listened to music differently than most people. Songs I like were based off of the confidence of the artist of the track. You can hear the difference between someone that really believes what they’re saying and someone who is just reciting lyrics. I always gravitated to artists like Drake,

Q. Who would you like to Collaborate with in the future if you had the chance?

KF – I’ve always wanted to work with Travis Scott just because I like what he’s done for the culture. He’s really pushed the envelope. Dev Hynes is also another artist that pushes the culture forward. A collab with either of them would be dope.

Q. You recently posted a Tweet, “Dream Big & Believe in Yourself”. — From this what would you say your dreams are for the future? What set backs have you had or what advice would you give to others trying to get into this tough industry?

Dream Big & Believe in Yourself

KF – Haha wow you guys are on it! Yea I mean, dreaming big is something I suggest everyone does. It’s the only way I know how to live my life. If you aim for the top, even if you fall, you’re closer to the top than you were before. This goes hand and hand with believing in yourself. In your way to the top there will be haters and people trying to stop you but just ignore the hate and do you. That’s all it takes.

Q. What impact do you think online streaming (Spotify, Youtube, SoundCloud) has had on the industry for upcoming artists in breaking into the market?

KF – A huge impact. I don’t think the industry has ever seen anything like this before. It’s becoming easier and easier for artist to distribute their music to the public. This used to be the most crucial obstacle that artist would face but now thanks to streaming, the power is now in our hands.

KF – Expect anything and everything. My first project is dropping soon like I said before, a few dope collaborations are coming very soon and just a lot of content for you guys to enjoy. Just make sure to follow me on twitter @kingfaro_ as well as Instagram @kingfaro_.

Thanks again for the opportunity guys! I truly appreciate it.