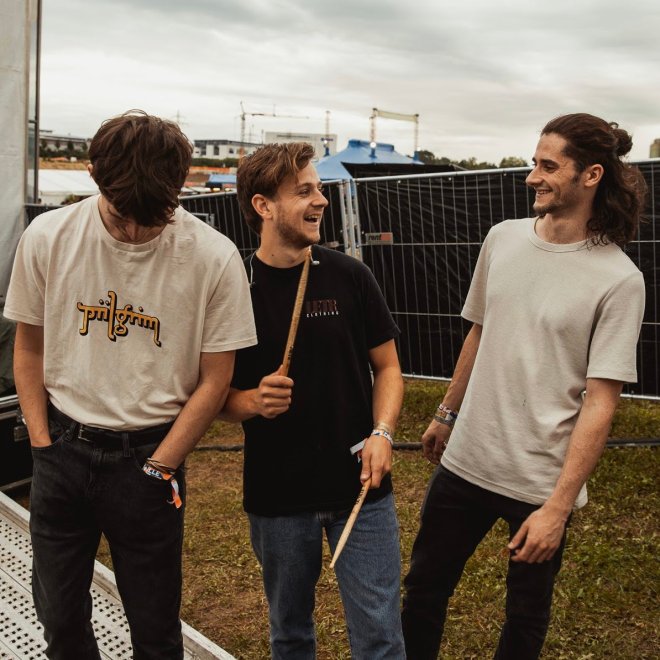 Another day, another single. This week, the weekend came early as Cassia dropped some new music on Friday with their latest single Do Right. “It’s been..11 months 2 days, or 48 weeks 1 days, or 337 calendar days” since Cassia last released music, and they definitely came through on this latest track.

The three piece band from Macclesfield have been going from strength to strength with their eclectic indie-pop sound, giving off Vampire Weekend/Bombay Bicycle Club vibes. Described best by bassist, Lou, their sound and music “comes from a want for a constant summer”; and this is definitely evident in the upbeat and bubbly melodies that are consistent throughout their discography. Do Right comes as the much anticipated follow up to their impressive debut album, Replica. Released last April; the album gives off pure Cassia vibes, as it transports you to the perfect summer day, with its light, easy, mellow sound. Unmistakably a summer album, there is something about the whole mood and sound of the album that gives you that happy summer glow and makes you want to dance. With infusions of reggae and alternative vibes, it features singles such as 100 Times Over and Loosen Up; and will for sure be a perfect addition to your 2020 summer playlist.

Do Right, however, gives off a slightly different energy from their previous releases. Still projecting their classic indie-pop eclectic sound, and summer feeling; it’s much more of a sombre and low-tempo track. Although, it’s still one that’s absolutely guaranteed to get stuck in your head, with its infectious melodies, vocal harmonies and rhythmic percussion beats. Written while the band were in Cape Town, it was this experience that helped sculpt the sound and lyrics behind the track and give it a more subdued ad reflective feel. Accompanying this latest single release is also a band new music video to go along with it, which is scheduled to premier early next week. So as well as giving the track a listen now, keep your eyes peeled for when the music video drops.

Keep up to date with Cassia on their socials here, new music and live shows.