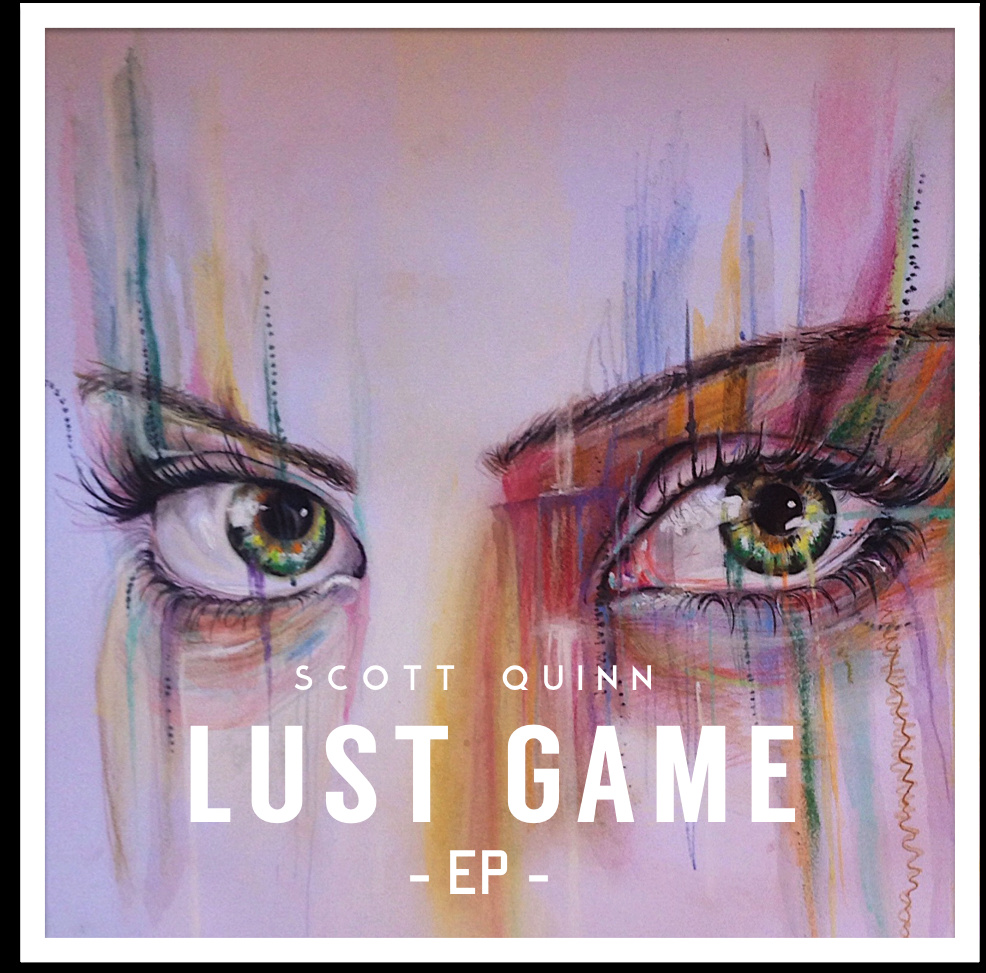 This Weeks Interview With Scott Quinn

Who is Scott Quinn?

Scott is a 22-year-old Music Producer from Harrogate and has been working alongside many different artists both writing and producing their and his own music for a number of years. He is currently the in-house song Producer and writer for Ont’ Sofa managed by Jason Odle. They’ve described him as a “wizard in almost anything” ranging from production of music to film making. We second this as he really is a talented guy.

He recently released his own EP “Lust Game” on the 10th February featuring six songs written solely by himself and one co-produced with others. Have a listen to his music here on SoundCloud:

We recently got in contact with Scott and he answered a few questions for us:

I have a room at the back of my house that overlooks the garden. I wrote, produced and recorded my début EP in that room and all my new material started there. It’s good to change-up locations occasionally though, you’d be surprised how much of a difference a location can have on your music, for better or for worse!

What inspired you to go into music writing and production?

I love music, I have ever since I was very young. I have always wanted to make a career of it, why not spend your life doing what you love?! The best thing about song writing and producing is that you’re creating a vehicle for other people’s emotions. The next song you write could be someone first dance or the song they play to cheer themselves up etc., that’s really special.

What’s the background behind the song Coming Home?

Coming home is about losing someone you love to their own insecurities. Occasionally a song just falls out of your head onto paper, this was one of those songs.
.
Have a listen to the song here. Its one of our top picks from the EP which stood out to us the most; the production on it being second to none:
https://soundcloud.com/scott_quinn/coming-home
.

What are you’re music influences in terms of other artists?

Some of the many artists I love are (In no particular order…) Jamie Woon, James Blake, The Weeknd, Gallant, SBTRKT, Woodkid, Pharrell, Childish Gambino, Låpsley, Disclosure, We Were Evergreen.
.
A particular favourite of our’s is Lapsley who will be featuring in a later blog post; have a look at her music here, not one to be missed 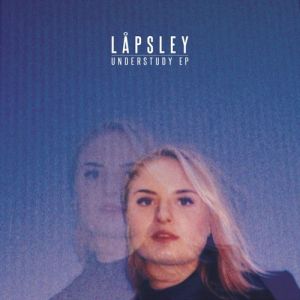 Who’s your dream artist to collab with?

Oh that is tricky, there are so many!! I’d love to collab with Pharell Williams, I’ve spent hours watching videos of him in the studio working with so many different artists. His process is so similar to how I work I feel like we could create some amazing music. To be honest though I love working with any artist, big or small. My mantra is ‘Collaboration over competition’, we can achieve so much more when we work with each other rather than against each other.

What do you like doing while not working on music?

Aside from my music I also run a business called ‘Little Less Known’ (http://www.littlelessknown.com/) which showcases innovative people, businesses and ideas. We’re also in the process of building an app which is really exciting! When I’m not ‘working’ (it never feels like work!) I like running and spending time with friends and family. I’m also currently trying to conjure up ideas to raise awareness of mental health in young people, its something I am really passionate about and hopefully I’ll put some wheels in motion very soon.

How important do you think platforms such as SoundCloud, Younow and YouTube to upcoming artists?

Personally I LOVE SoundCloud, I think it’s an amazing platform to discover amazing music and distribute your own. However with the arrival of Apple Music and the news that PRS are to sue SoundCloud I think the way we consume music is going to change dramatically over the next 5 years or so. The internet has turned the music industry upside down and in doing so it has created some amazing opportunities for amateur musicians but it has also created a lot of problems on the business end. The industry is still playing catch up.

What advice would you give people interested in music writing and production to get a foot in the door?

Write, write and write some more. Play with different ideas, techniques and sounds. Be daring and create music that YOU like. BBC introducing is also an amazing platform for your music. I uploaded my debut EP to get some feedback and hoped that I might get some air time on local radio. My track ‘I’m In Love’ was then debuted on BBC Radio 1. That one play on radio opened so many doors to me and it was my first step on the music industry ladder. I’ve since had another play on Radio 1 with my track ‘Coming Home’ and I hope to get on the airwaves again with my new material.

What’s you’re favourite song out at the moment?

One of my favourite new releases at the moment is ‘Weight in Gold’ by Gallant. The guy’s voice is insane and the production is ridiculous. Check it out! –

His EP can be downloaded here via the link for a small donation: