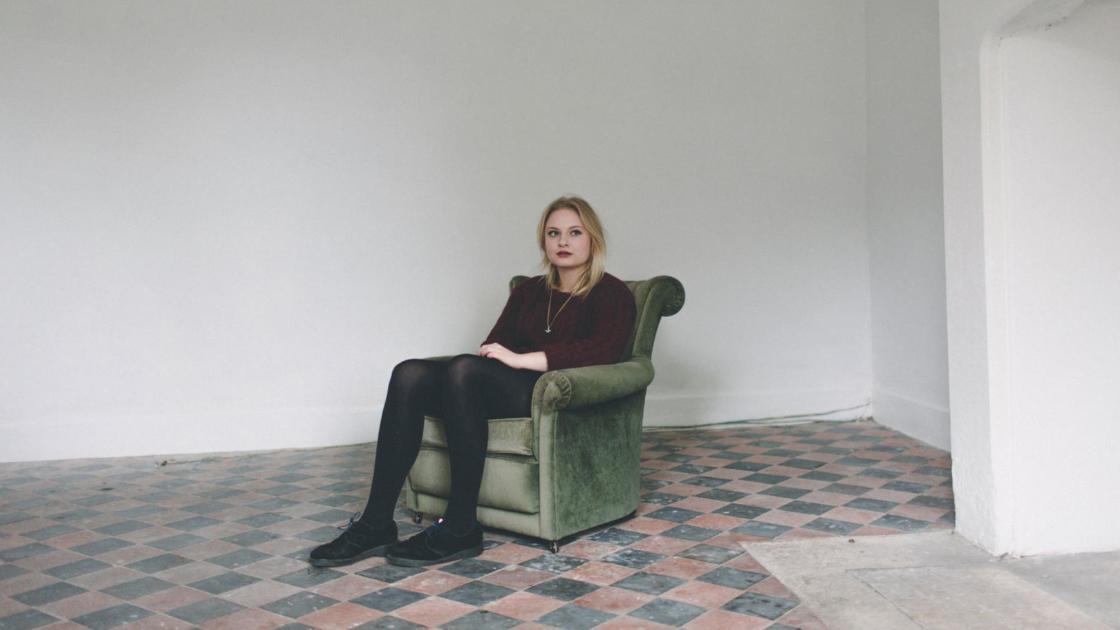 On Sunday 10th January Låpsley opened the Che tempo che fa in Milan with her hit single “Hurt Me” which was released in 2015. She was joined by a very talented pianist and string arrangement which added real depth to the song. Check it out below, let us know what you think?

It has also been confirmed that she will be playing the infamous Coachella Festival this year on Friday the 15th and 22nd April. More Information can be found here: https://www.coachella.com/splash/

Check Låpsley out on Twitter @MusicLapsley or on Spotify Here: