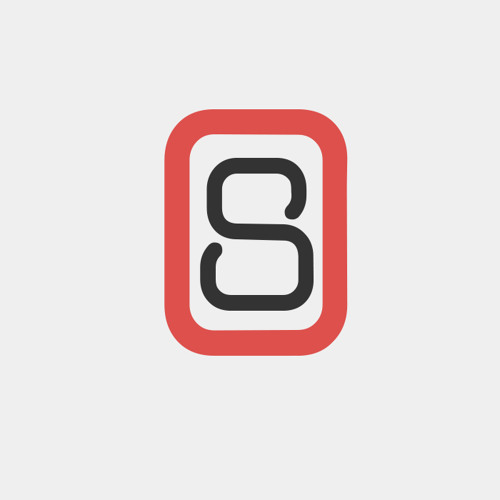 Nick Merzhvinsky is the London-­based Russian producer behind ‘OctoRed’, formerly known as Cold Magnet. Starting his musical journey as a Hip­hop beat maker in Volgograd he then gained popularity as a well­-versed House music remixer (you can check his ​Cash Cash’s ‘Take me home’​ and ​Zedd’s ‘I want you to know’​ remix here) and producer. With his new remix ​’Chemicals’​ he has turned Tiësto’s electro track into a mesmerizing down­tempo song. What follows here is the product of a half­-hour long chat about music, production and trends in the industry. Enjoy!

S.F.:​ Hi Nick. First of all, how did you get started as a producer?

Nick: I started about 6 years ago, as I downloaded ­ sorry, I meant ‘bought’ ­ Ableton and began to experiment with old­-school Hip Hop tracks. You see, at that time I was very much into that kind of music. I used to sample a lot; kicks and snares of course, but also any kind of instrument… mainly from French music. Stuff like Emilie Simons. There was no one who taught me so it took me a lot of time and practice.

S.F.: ​So how did you shift from Hip-­hop to House music?

Nick: I don’t really know man. Two years ago I just felt fed up with Hip Hop and RnB; so I wanted to try something different. Actually I’m kind of leaving House now, you have probably realized that if you have listened to my latest remix ‘Chemicals’. I feel a bit tired of that 4/4 kick-­drum, you know… 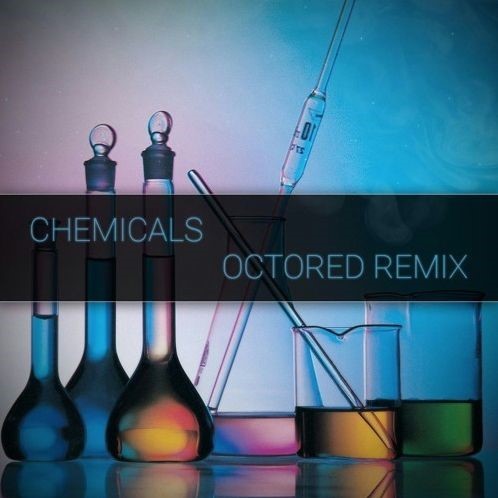 S.F.: ​Speaking of which, I recently listened to your remix of Glamorous by Fergie, can you tell me what’s the thought process behind that song? Do you always follow a standard pattern for every remix, or is it a bit of an improvised thing?

Nick: Well, first of all you need the acapella. Then I put down some basic piano chords and go on with all the rest… that’s the basic process, it is really that simple.

S.F.: ​Do you also listen to other kinds of music? Besides House I mean.

Nick: I don’t usually listen to House music. I listen to Jazz and Rock music, Hip­Hop.. a bit of electronic too, mainly Trap music. And I think all this stuff influence my productions in one way or another. It sticks into your head after all, and at some point you recall those melodies and styles as you work on your own music.

S.F.: ​Any suggestion for anyone willing to start a career as a producer?

Nick: If you are really passionate about music just practice, practice and practice. Day and night. Then get some connections, that’s vital. Some labels won’t publish your stuff just because you are not in the right… circle of friends, you know what I mean.

S.F.: ​I see what you mean, and yes, I guess that’s the hardest part for most people. You need to find yourself in the right place at the right time for that. Anyway, have you noticed some new trends and styles you think are getting popular or noteworthy?

Nick: It’s all about 808 drum kit man… Just that, really. Joking aside I’d say trap, but actually traditional trap is kind of going down in popularity. Let’s say it is evolving into something different. They call that future house, future trap, bass music; this stuff is growing quickly. Just one year ago it was all about Big­room House, but now all big names and top DJs stopped playing that. I’d say lot of DJs are embracing different styles… I saw some big festivals where people mixed house and trap, for example. I also think that BPMs in general are going down. Years ago House was 130 bpm and it’s now down to 125, 120 and even lower. Take Disclosure, Kygo and Major Lazer, they produce tracks like 100 BPM or so. They call it Tropical House and it’s really trendy, really popular right now…  just don’t play it at Tomorrowland!

S.F.: ​Yeah, I wouldn’t say that’s the right audience for that kind of music. Could you name some British artists you are into right now?

Nick: Yes, absolutely. Do you know SG Lewis? I’ve been ‘following’ him for more than one year. He was not so famous when I discovered him, he had 2K followers on Soundcloud, now there are 25K! He’s really good, as a lot of British musicians and producers I have to say. I also like something from the Grime scene, like Lady Leshurr, even if that’s not my style. Grime it’s something interesting to produce but maybe is too much of an exclusively British thing!

S.F.: ​Are you working on something new you can tell us about at the moment?

Nick: Well, I can say that I’ve recently got my first ‘strike’ on Soundcloud. It’s basically when you upload “illegal” content. Some of my remixes were in fact based on bootlegs, so this may be the sign that I must shift to original works. It’s not always easy to get permissions from artists.

S.F.: ​Well, good luck with that! That was my last question. Thanks for your time.