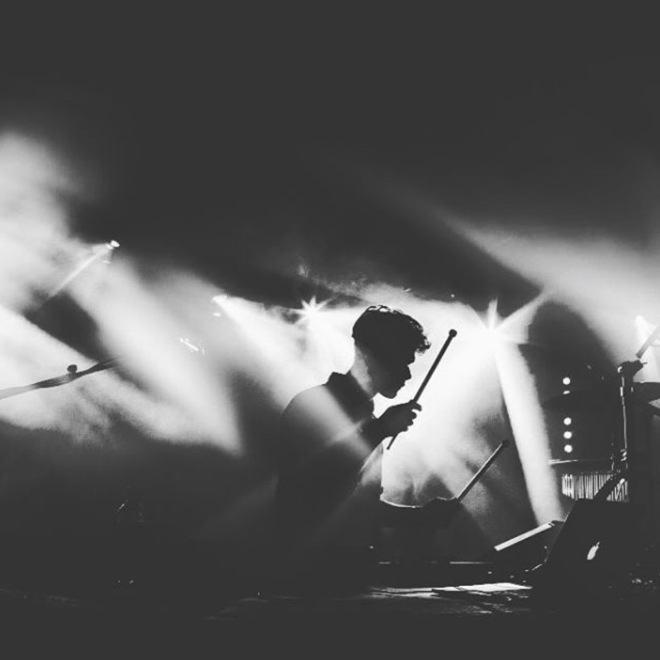 I wasn’t planning on writing a post about this 19 year old prodigy this time round but I can’t help myself after hearing his most recent release “What if I go?” that dropped on the 15th of March. I’ve been looping this song all day, wishing my journey home was longer so I could get a few more listens in before I reached the door.

I first heard his production on a collaboration with singer “Nao”. After hearing the rest of his EP “Someday Somewhere” I was hooked on his production style. His percussion attracting a lot of attention from me especially. Tuned percussion instruments such as steel pans and xylophones are used to decorate his tracks with flowing arpeggiated riffs that are mimicked on other instruments throughout. His drum sounds are especially unique, taking natural drum snares, hats and even cowbells and placing them into a mix of tight electronic claps and kicks, adding a rawness to his production.

His skills in sampling are clearly shown in his first mixtape release which he produced at the young age of 17. The track Lotus Eater being an early hit with fans and critics alike. With a couple of UK live performances early next month and the release of his debut LP arriving soon, I can’t wait to hear where Mura Masa takes his music next.