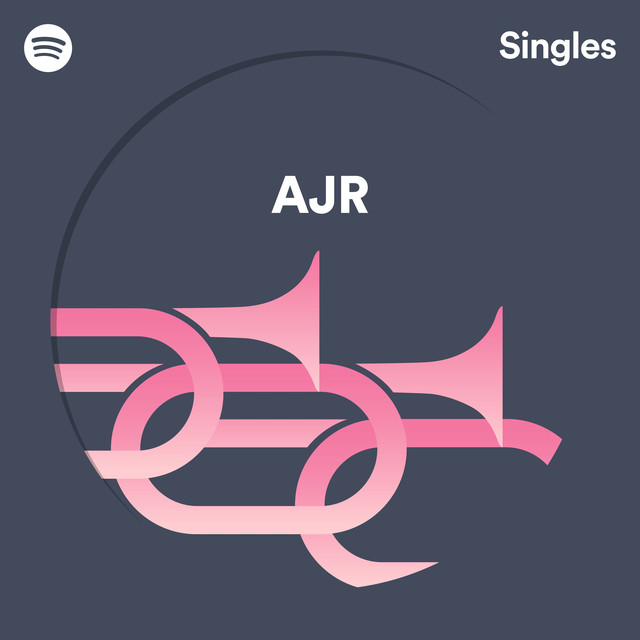 The 11th August saw the latest of the Spotify Singles drop into the New Music Friday Playlist, this weeks featuring AJR Brothers. AJR is formed of three brothers Adam, Jack and Ryan who got their first break after being noticed on Twitter by the one and only Sia; this later led to her manager becoming theirs also. Ever since then they have been taking the charts by storm and by the looks of things aren’t stopping anytime soon.

Spotify Singles is the concept where Artists come into the NYC studio and perform two songs of their choice. The first track is normally a live version of an original track they have and the second is a cover of a track by another artist which they’ve chosen to cover. They performed their original track “Dream” which features on their 2017 album “Click”. They later went on to perform a cover of “Location” which was released by Khalid, this is where it gets interesting. Have a listen for yourselves:

“Location” was the track released by Khalid back in 2016 and this first got him into the public eye.

The track has been played on Spotify nearly 290 million times and this just goes to show the talent of this young artist and the effect its had on his career, he released his debut album in 2017 labelled “American Teen”; it didn’t fail to impress.

AJR’s cover of Location added a totally new vibe to the track and one which we really like, we’ve had it on replay constantly whilst driving. The talent doesn’t stop here with these guys, just by listening to their debut album you really get to understand why Sia and her Manager decided to take the chance on the group which has propelled them into the music charts and has gone on to smash these also. One particular track you may have heard of being “Weak” which flew into the charts and smashed Spotify streaming expectations. This was such a success that it later went on to be remixed by a number of producers including cheat codes:

After this a cover was also produced with Louisa Johnson.

These guys are defiantly a group which needs to be watched. If you can find tickets you can see them in Manchester this September however its sold out so good luck with that! 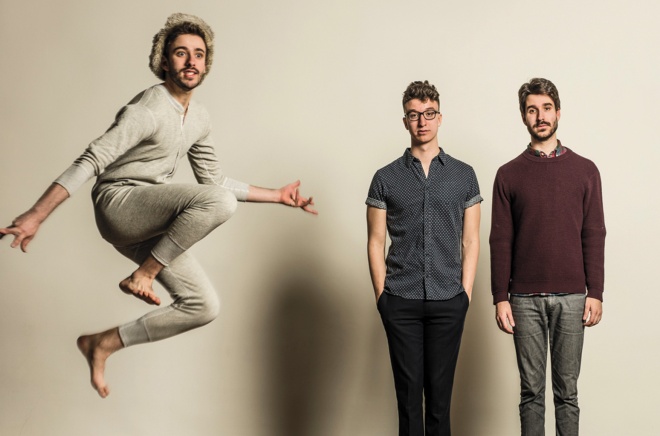