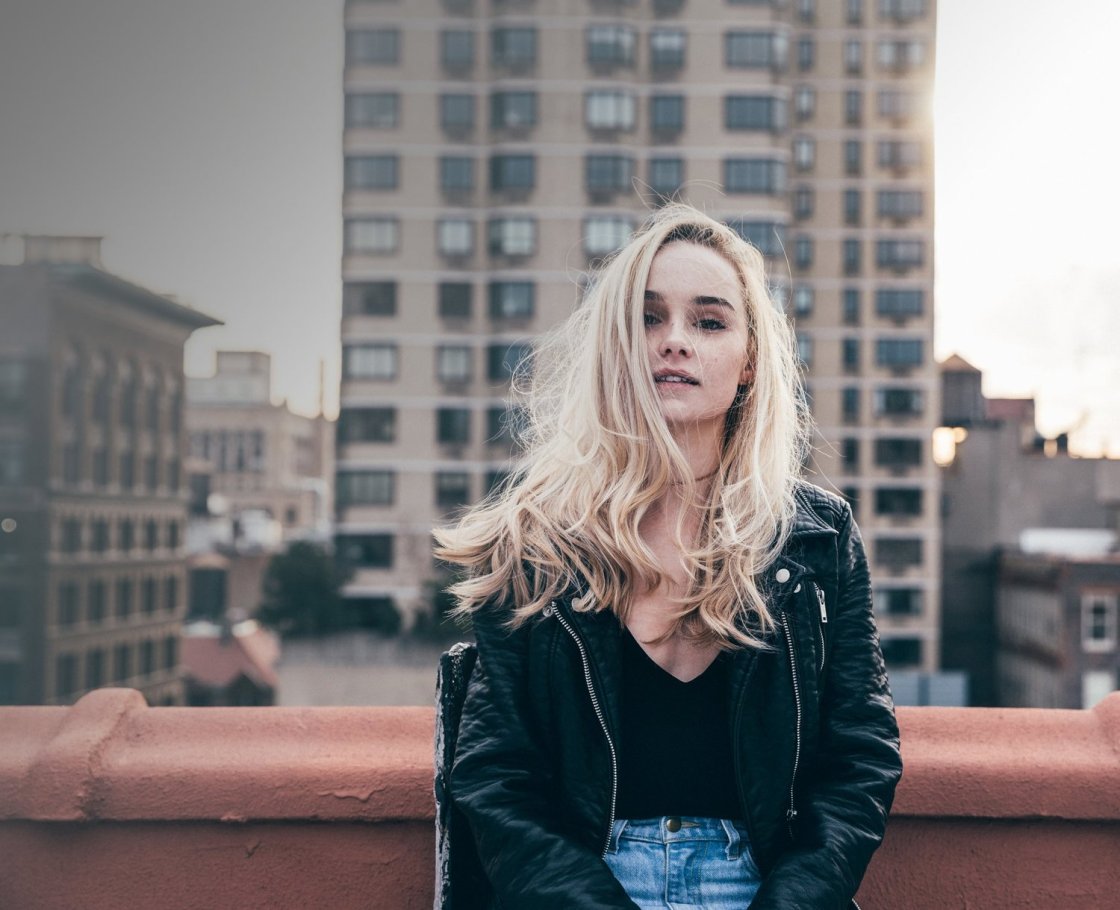 Busk Music, Busk Music Blog, Music, Music Blogger by steviecarter1October 23, 2017
One thing that can be said about the music industry is that the phenomenon that is YouTube has undoubtedly changed the way we promote, share, discover and enjoy music! For me personally, YouTube has become a platform where I am able to find and stumble upon incredible talent and new and up and coming artists. I have previously shared one of my personal favourite YouTube discoveries which was the stumbling across of the talented Aussie William Singe. However, as there are so many artists I have come across on YouTube, I thought I’d do a ‘YouTube Generation Part 2’ and introduce another one of my favourites, Alice Kristiansen!
Alice is a New York City based singer-songwriter who began posting covers on YouTube back in 2011, and since then her channel has continued to grow, with her currently reaching 510K subscribers! Her channel truly exploded in 2015 when Ashton Kutcher posted her cover of “Wildest Dreams” on Facebook and since then she has gone from strength to strength.
Her covers range from the likes of Daniel Caesar to Lana Del Rey to Sam Smith and James Bay, all of which are performed with such emotion and honesty that you can’t help but fall in love with her voice. And with every cover, she manages to put her distinctive vocal stamp on it, making it truly her own.
As well as posting an array of captivating covers, Alice also began on her own musical journey in 2014, releasing her first self titled album, featuring tracks such as ‘The One That Got Away’. This was then followed up by the release of two singles in 2016 ‘Moon and Back” and “Twilight Blue” both giving off very mellow, ethereal vibes. So far this year, Alice has been back with two new singles “Lost My Mind” and “Lost in Translation”,  both of which compliment her last singles perfectly, giving off the same haunting beauty.
So stay tuned for some new music from Alice in the near future and in the mean time be sure to check out her covers which undauntedly have you breaking that replay button!
Post By Stevie Carter