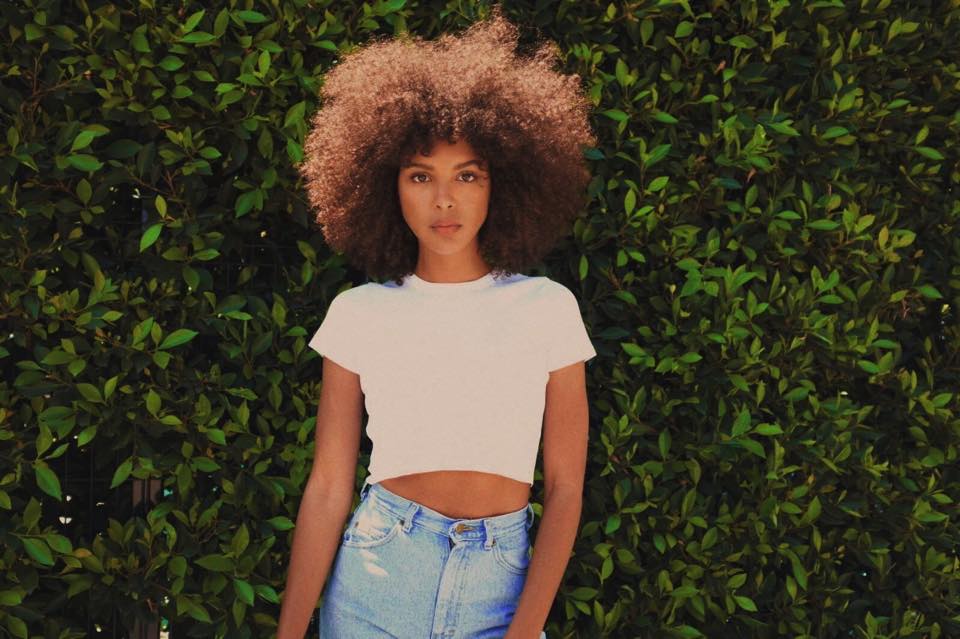 The words spoken by Arlissa in a recent interview and all we can say is thank you for sticking to them. After falling in love with Arlissa at the start of 2017 we were ecstatic to hear the Jonas Blue remix of “Hearts Ain’t Gonna Lie” and we were hooked once again; not simply by the catchy rhythm but more so by the pitch perfect vocals on the track. 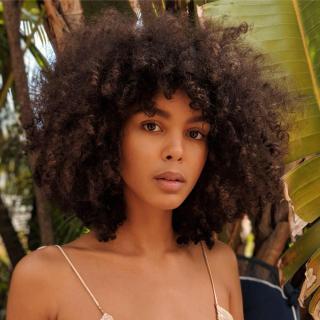 So who is Arlissa and what gives her the edge?

For a little background Arlissa is half German, half American and grew up in Crystal Palace, spending most of her summers as a child in the US. Born into a musical family, her dad was a member of a Prince Tribute act. At the age of 14 young Arlissa penned her first track “Falling For You” and soon realised that song writing was the one thing that made her truly happy as it felt like a genuine release from life. It might strike you to know that Arlissa actually wanted to be an archaeologist when she was younger but once music took hold there was no comparison.

Arlissa had signed to a label in her late teens but soon realised that it wasn’t the path she had expected it to be as it restricted her talent, quoting:

Shortly after Arlissa left the label and continued to work on her music but in her own way, against the industry conventions. She began to post her music online via Facebook & YouTube, “we have the internet and you can do whatever you want”.

Now let’s talk “Hard To Love Somebody” with Nas and the story behind how Arlissa became the vocalist on this track – This is where for some Arlissa really broke into the market. Arlissa was continuing to record music and found herself being asked by friends in the studio one day to help write a track for an unknown artist. The sample was recorded with her vocals and sent off to reps for Nas in the US who initially turned down the idea of making the track with a new artist. It wasn’t until his teamed played the tracked, whilst he wasn’t paying attention, that he instantly changed his mind referring to her voice “that’s special, it feels good”. It was from this Nas knew Arlissa was the vocalist for the track and Hard To Love Somebody was released.

Now let’s jump to the last few years and to where we think it really gets exciting for Arlissa. She continued to release a number of original tracks online via YouTube and Facebook which we think is key to her success. The release of each some seems so effortless, stripped down and relatable to all those who listen; and key for Arlissa – “I want people to hear my lyrics and melodies I create”. This leads us on to the meaning behind tracks she writes, but this isn’t a one size fits all. As Arlissa recently spoke about this in an interview, she prefers not to comment on the meanings behind her songs as she enjoys the connection which her audience are able to develop from the lyrics which are personal to them; in some cases tracks taking on a whole new meaning.

So here are a few of our favourites:

This has to be one of our favourite tracks by Arlissa which features an addictive chorus, padded out with a bassy chord arrangement. The light piano scale moving into the darker chorus arrangement really sets this track off, closed off with a delicate vocal and piano scale towards the end; definitely one to add to your playlist.

Wow… where to start with this track, the obvious part to jump to is the chorus which is set off by incredibly powerful and utterly stunning vocals by Arlissa. Have a listen skip to 1:00 in, if the lyrics “Why does it rain on me, oh why’d you have to go make it so hard, I surrender” don’t give you goose bumps I honestly don’t know what will. A track where you can really feel the emotion in her voice.

Yet another track in which Arlissa’s vocals say it all. When listening to the track you can’t help but feel like this was written out of frustration in giving a final ultimatum; you either choose or I’ll choose for you and that’s it. Just skip to 2:30 and tell us you don’t connect with that voice..

Showing off those powerful vocals, a song that makes you feel at ease.

And this takes us to November 2016 and the month “Hearts Ain’t Gonna Lie” was uploaded to Facebook for the first time.

Here’s a little background into the track.

This then takes us to the edit featuring Jonas Blue, a dancier version of the original track. Shortly after the original was shared thousands of times, now hitting 65M views, Jonas Blue approached Arlissa to create this new track together.

As Arlissa stated in a recent interview it was a nice change and addition to her normal genre of music, however as she continues to write her tracks will mainly continue with the soulful & bluezy vibes.

Out of all this the most exciting news for us was to hear that a new album is on the way. This will feature some new unheard tracks and some released originals which have been re-produced a second time.

As we feel we could just keep writing even more we want to finish with a final note. For us this is what talent in the industry is about, challenging the conventional routes and making a name for yourself in the way you want. A final few words to some up Arlissa? Incredibly talented, upbeat and down to earth with an infectious laugh – “If it’s what you want to do, you make it work”