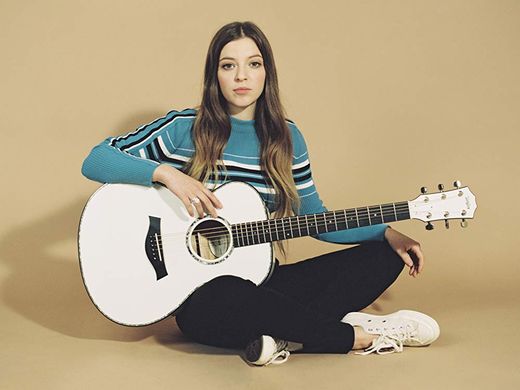 What you can expect from a Jade Bird song is rich, clean, punchy and often raspy vocals, catchy acoustic riffs that build up to a crescendo and that probably takes you by storm. This girl knows what she’s doing with her guitar. Bird released her debut EP ‘Somewhere American’ in 2017, but her breakthrough was 2018’s ‘Lottery’. Following the more relaxed and acoustic EP, ‘Lottery’ revealed her great talent for writing incredibly catchy pop songs, the kind of song that boosts your mood every time you hear it on the radio.

Bird was born into an army family in London so travelled around the US, Germany, Derbyshire and following her parents divorce she moved to Bridgend, South Wales to live with her grandmother and mother, who were her feminist role models : ‘I got to watch them work really hard for to provide for me, so that feminism embedded in me quite early due to that’, she says ‘we are not ladies to be quietened’ and has clearly followed through with that, with her feistiness coming through in interviews. Her childhood full of travelling had a big influence on her music, shown through her varying styles. She began learning piano at 8 and guitar at 12 and at the age of 16, she moved back to London and attended the BRIT school (alumnae of Adele, Jessie J) where she performed regularly. She first toured in 2017 with Brent Cobb (country singer-songwriter). Since then she has toured with Tom Odell and First Aid Kit.

Bird writes everything and refuses to change this ‘I write great songs and the mistakes make them even better. No one else could write a Morrissey song. I don’t want a middle-aged white man telling me how to write my feelings. It’s not gonna work for me.’

Her debut album tackles heavy themes such as disillusionment, divorce, cheating and sorrows of the realities of a modern 20 year old with much maturity. Bird’s biggest influences have been Loretta Lynn, Alanis Morrisette, Patti Smith punky energy and Bob Dylan.

Some have described her music as a British spin on Americana but it is hard to put a genre on it other than singer-songwriter, Bird has said she finds the genre ‘country’ restricting. Rolling Stone described her vocals as ‘raw and robust’ with Tony Visconti stating ‘she sings so adroitly, she’s very intelligent as a singer and there’s nothing she can’t do’. Bird has already had many TV appearances including Later with Jools Holland, The Late Show with Stephen Colbert and The Tonight show starring Jimmy Falcon and already been recognised with many awards such as Reeperbahn Festival 2017 ANCHOR Award, the Grulke Prize for upcoming talent at SXSW and she was a Finalist for BBC the Sound of Award 2018. She is certainly destined for great things in 2019. 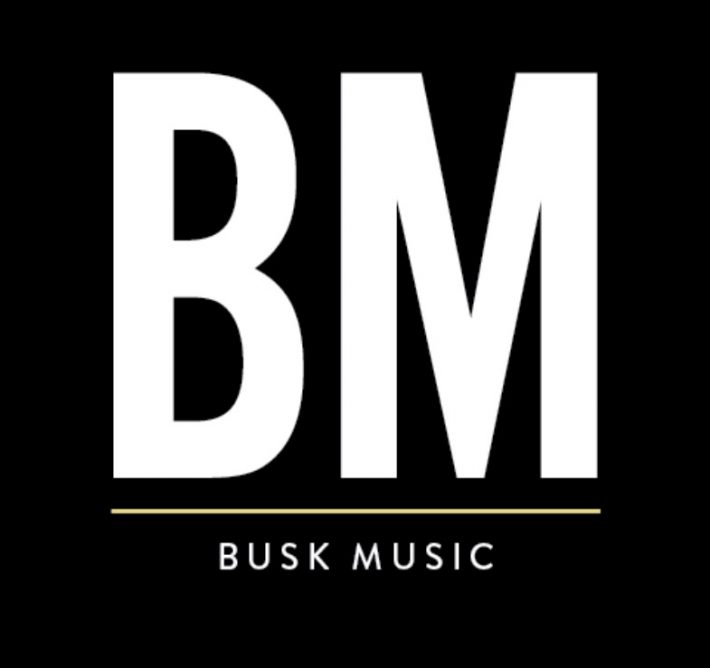