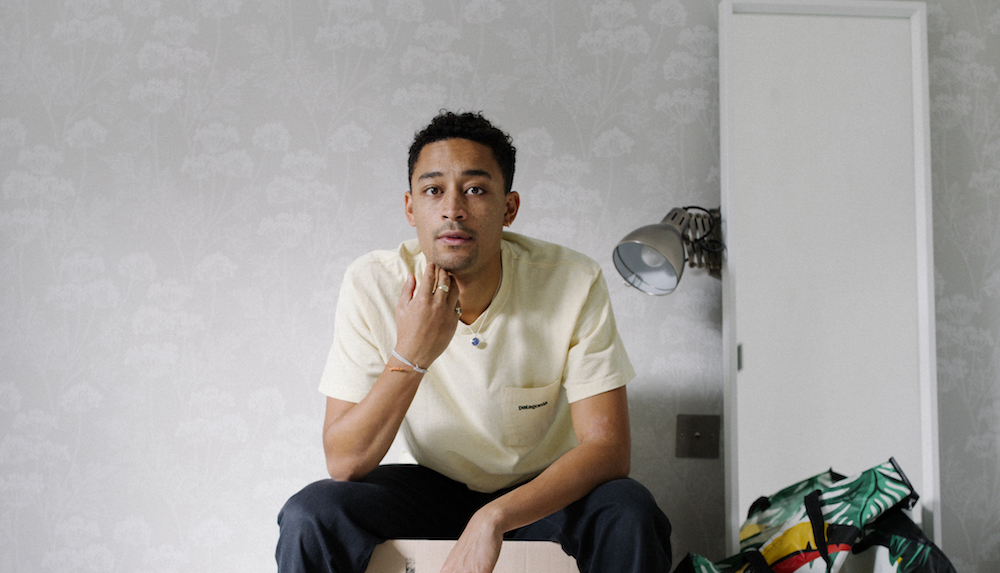 Loyle Carner – Not Waving, But Drowning

South London’s sweetheart Loyle Carner (Benjamin Coyle – Larner) dropped his second album of his confessional rap this month with the help of lots of popular musicians including Tom Misch and Jorja Smith and even appearances from his mum Jean. A hard second album to follow up his 2017 Mercury Award winning ‘Yesterdays Gone’. Larner’s laid-back and intelligent creativity has been a breathe of fresh air in hip-hop against more abrasive Croydon counterparts. Honesty and sensitivity in his lyrics has made just as big impact as on his first album.

The album opens on Larner’s diary entry to his mother about deciding to leave home as he’s found the love of his life on ‘Dear Jean’ and closes on ‘Dear Ben’ a message in response from his mother, something certainly unique from rap music.

A highlight of the album “Loose Ends” with vocals from Jorja Smith is dreamy soft hip-hop built on piano-led compositions. Take the lyrics “I got a lot of love, a lot of loose ends, a lot of people that I wish I knew then”. Larner is not afraid of his feelings and getting lost in them, a refreshing modern masculinity. He doesn’t shy away from difficult issues such as the challenges of being mixed race, on ’cause it was black and white, literally black and white, white from my mother and my father was the blackest skies’. He explores everything from the struggle of moving out, grieving of family members, ADHD and even his favourite chefs such as ‘Ottolenghi’.

The album’s title is based on Steve Smith’s 1957 poem about a man that dies drowning when bystanders thought he was waving, a random but arguably fitting title for a follow-up album even more personal than the first.

His low key monotone vocals are soothing and almost hypnotising with intricate flows and monologues, definitely something for breezy summer evenings.

Loyle Carner has a few concert dates in London and Brighton next month as well as an abundance of festivals lined up for Summer 2019.