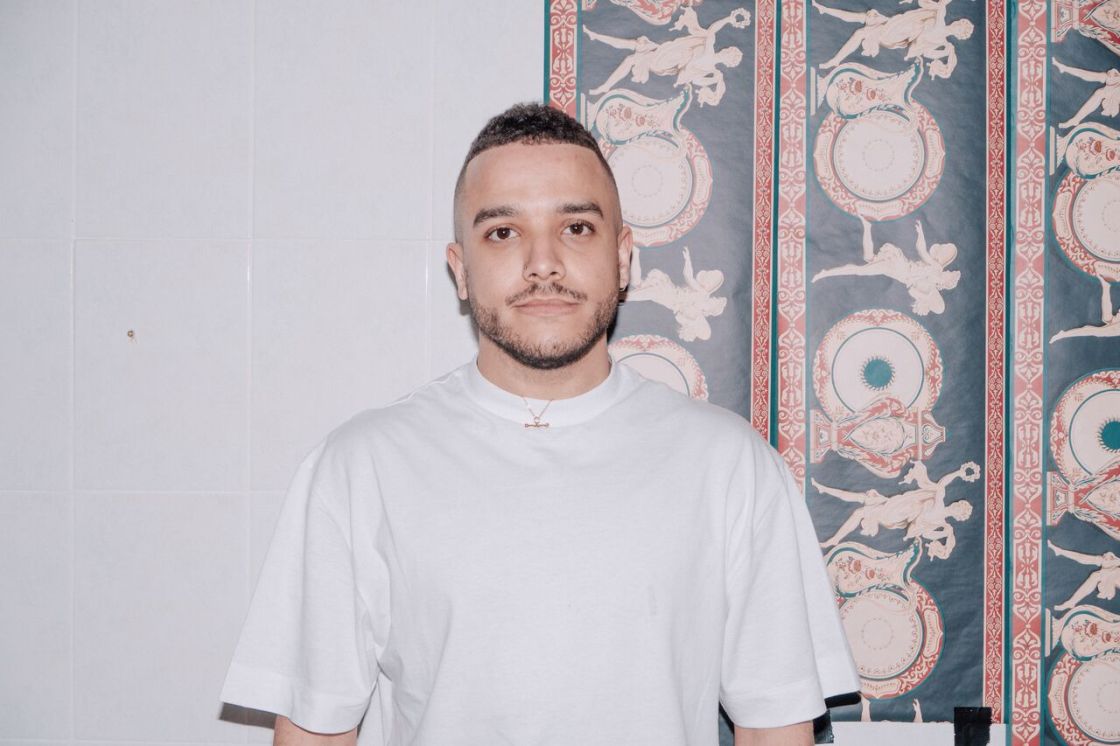 Following on from the successful release of his debut single “Crippled”, Manchester based Tyron Webster took to the stage last night at The Castle Hotel to quite frankly… SLAY his set. He was joined by support act KIKE who impressed the crowd with her stunning vocals.

Webster is often referred to as the UK’s answer to the Weeknd, and hot Manchester talent whose sound is rooted in soul, pop and R&B, infused with ambient and experimental vibes.

With the doors opening at 7:00pm KIKE took to the stage at 7:45pm to perform a 30 minute set with some original tracks and covers. KIKE finished the set with “Start Over” an original which she released at the start of 2019. The track is simply described as “Baby can we start overrr” which gave a clear nod to its meaning and background.

Durkin is known for a number of tracks which he has produced for various artists over the last two years:

Webster started off the the set with “CONTROL”, an upbeat original track. The 1st verse showed off Webster’s delicate vocals to lead into a strong upbeat chorus tied with a synth which had the crowd moving.

Webster followed with originals “Elevate” and “Drunk On your love” followed by a cover of Sinead Harnett’s “Body” which was well received by the 70 strong crowd.

Following on from a 5th original “HAZE” Webster went on to cover “Purple Rain” quoting how Prince had been a massive influence in his career and in his writing many of his tracks. This is where you can really see Webster’s vocal ability and talent in a track which he absolutely stunned the crowds with; have a listen here.

Webster finished off his 10 track set with two powerful originals which truly allowed for his songwriting prowess to come through. Both tracks are deeply driven by heartbreak which the young artist has experienced and how this had effected him in his life. The first of these tracks was “Dancing with a broken heart” which Webster hinted to as his next single to drop soon.

Catching up with Webster after the show we got chance to ask him about his set-list and meaning behind his tracks, here said:

The song is about a time when I was with a guy and we were out and then I turned round the corner and he was getting with someone else and I just carried on the night like nothing happened. I just love the different layers of the song and the emotions I portray.

We’ve got a cheeky choreo breakdown over the guitar solo which I can’t wait to perform live also.

Webster closed the show with his debut single “Crippled” which the crowd loved with the majority singing back the lyrics which Webster was overwhelmed to see. Speaking to Webster about Crippled he said:

Crippled is a tale of a hopeless romantic’s take on relationships and situation-ships.

I hope the single breaks the stigma of male vocalists, can help men in showing pain and vulnerability and brings light to the pressure society puts on individuals to find ‘the one’.

Webster is certainly an artist you want to be keeping an eye on this year and listening out for. He has an upcoming show at “Be Proud Weekend” in Manchester on the 29th & 30th of June.

Make sure to stream his debut single “Crippled” here