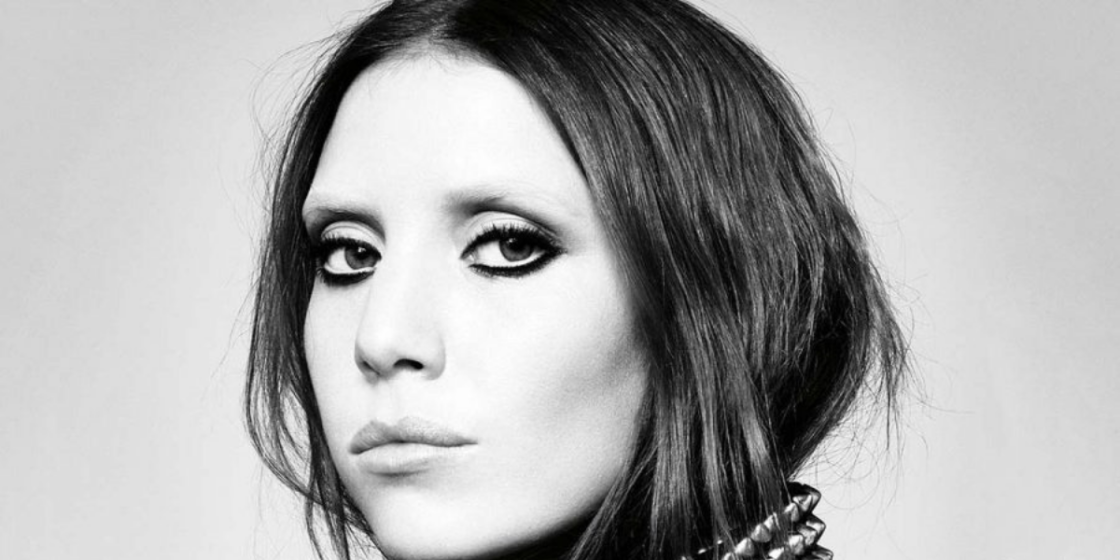 An understated talent throughout the pop world over the last decade, Lykke Li is a name you might already be familiar with; especially with her collabs with other prominent artists such as Mark Ronson and Skrillex. And if not, it’s one you should absolutely get to know, and I’m sure we’ll be hearing a lot more of in the coming months and years. Known for her unique vocals and sound, blending elements of indie pop, dream pop and electronica; the Swedish singer-songwriter is definitely worth a listen.

Making music since 2007, Li released her debut album, Youth Novels, in January 2008. An eclectic range of pop and electronic vibes, this album worked as a perfect introduction to, and refection of, Li’s personal and unique sound. From tracks like Melodies & Desires that sound almost like a lullaby, with soft piano and string melodies accompanied by whispered spoken vocals; to more uptempo electronic dance tracks like I’m Good, I’m Gone, the album is unorthodox and surprising but in the best possible way. The album also featured her debut single, and lead track from the album, Little Bit, released the following year; along side other hit tracks and singles such as I’m Good, I’m Gone and Tonight.

Following on from Youth Novels, Li has subsequently released three more studio albums over the past decade, all of which continue to feature an eclectic mix of tracks, and a display progression in her music and vocal style. During this time, Li also worked on a number of other projects; from collabs with artists such as N.A.S.A and Kanye West, releasing the track Gifted in 2009, to being involved in the soundtracks of several films and TV shows. Most notably, she recorded one of the standout tracks, Possibility, for the Twilight Saga: New Moon soundtrack back in 2009, which was an instant hit. Following this, she also recorded tracks for other subsequent hit films series, including No One Ever Loved for The Fault in Our Stars, and Never Let You Down for The Divergent Series: Insurgent Soundtrack.

As of 2019, Li has been back in the studio, currently making and releasing new music. Earlier this year she teamed up with the legendary Mark Ronson to sing the lead vocals from the title track off of his fifth studio album, Late Night Feelings. With a gentle, but catchy beat, the song has a real classic throwback pop beat to it that is instantly infectious. While the track is clearly a Ronson masterpiece, with his signature sound all over it; Li’s own influences are nevertheless still clearly discernible as her etherial, Imogen Heap-esque vocals shine through, along with her classic dream/electronic pop influences. In addition to this, Li also released a new solo project; her new EP, Still Sad, Still Sexy, earlier this summer. This EP works as a continuation of her previous project, her fourth studio album, So Sad, So Sexy, released last June; and features four remixes from the album as well as two new tracks, Baby Doves and Neon. With remixes from the likes of Ty Dolla $ign, Skrillex and Lil Baby, this latest EP is an exciting release that adds a new flavour to some incredible favourite tracks from Li.

So definitely check Lykki Li out on all her socials and keep up to date with all her latest releases and goings on. Perfect if you love chill, indie, dream-pop vibes, with some edgier elements infused in, Li’s music is a definite “must listen” for you. And her latest Still Sad, Still Sexy EP, has just the right mix of uptempo vibes and gentle melodies for a perfect musical transition into the up-coming autumn months.