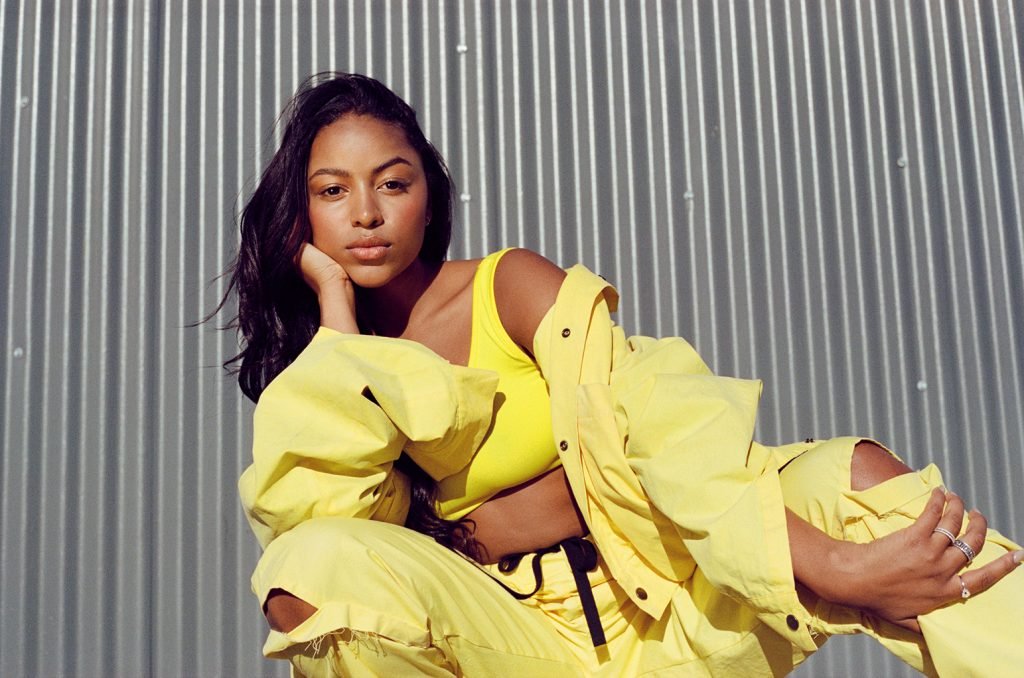 Bringing us a fresh blend of Pop and R&B, mixed with a 90s throwback vibe, 22 year old Swedish singer AWA is back and better than ever with new releases and incredible tracks. It’s safe to say that she is definitely set to be one of 2020s “ones to watch”. Awa Santesson-Sey, better known as AWA, is a Swedish singer who rapidly gained attention for her incredible voice when she participated in, and won, the first Swedish version of The X factor back in 2012 at just 15 years old. Following her incredible success she released her first single, Not Ready To Say Goodbye, in 2013, which was followed up by her second track, Obvious. However, following a break from music; AWA, now based in London, is back and better than ever. Following her record deal with Columbia Records earlier this year, 2019 has seen the official return of the incredible singer, with her releasing her first official single and several new tracks; and set to release a 5 track EP next year.

AWA’s return began back in August with the release of her first official single, and first track since signing to Columbia; F**king Love Songs, featuring UK hip-hop artist Ebenezer. A Future break-up classic, it channels the emotion of a break up into a smooth, chill, lo-fi, R&B melody, with some added soul and guitar beats that put a modern spin on a classic sound. As described by AWA herself, F**king Love Songs is “about an ex situation that made me wanna channel the sadness and hurt into a song, to use that emotion in some useful way”. Introducing AWA’s sound, F**king Love Songs gives off a vibe reminiscent of Kehlani or Kiana Ledé, with an added hint of Loyle Carner. The track really shows off AWA’s vocal talent with some incredible runs and an impressive range. Here, we also see some of AWA’s songwriting prowess as she pens heartfelt lyrics including “All these f*cking love songs/ I write better when it hurts”. Following this, AWA went on to release her next track, Comfortable, two months later in October. This smooth R&B track, with a darker and more seductive vibe, shows a different side of AWA. Still a chill, low-tempo R&B track; Comfortable has a much less melancholy feel, with an edgier dance beat running thought and grittier overall sound instead. This is definitely a perfect track to add to your night out playlist!

However, last Thursday, AWA released another gem with her latest track, Like I Do. This track takes a departure from her previous two releases with this being her first up tempo, more pop inspired song. Definitely one that will be stuck in your head, Like A Do has an incredibly catchy hook and infectious drum beat running throughout. “He said he love me/ I said, “Thank you, boy, I love me too”/ They know I do/ You know I do”. However one thing that has not changed is AWA’s vocals shinning throughout. With some incredible falsettos, harmonies, and a fantastic vocal range; AWA’s voice is one you can’t help but keep on repeat.

With new music on the horizon, and set to be a definite star of 2020’s music scene; make sure to keep your eyes and ears peeled for her next release, and first full project, which is set to drop next year. And in the meantime, you can keep up to date with all thing AWA on her socials @thisisawa And don’t forget to listen and show some love to her newest track, Like I Do.