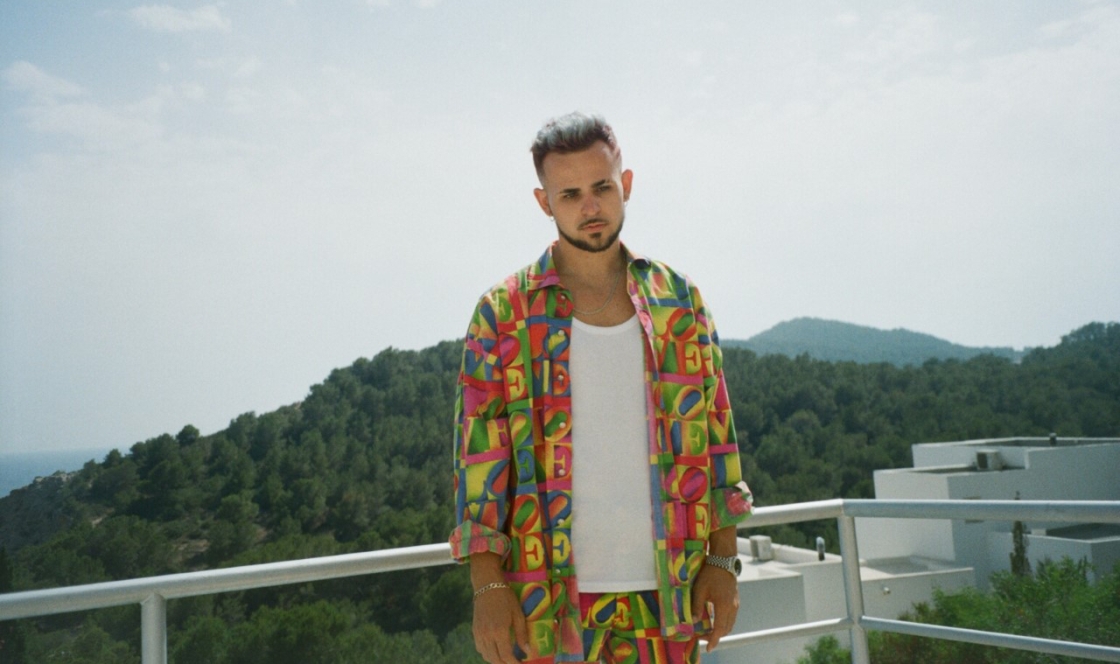 Earlier this month, Spanish R&B sensation XNilo teased his forthcoming album with the release of his latest single Long Time Coming and some stunning accompanying visuals. And this Friday, after much anticipation, his debut mixtape of the same name, Long Time Coming, was officially released. A bold statement, and marking the artistic arrival of the rapidly rising star; on his brand new album XNilo brings together a compilation of 13 tracks that encompass and express his vibrant and diverse sound, and draw in influences from R&B and Hip Hop to Trap and Reggaeton.

Seeping in synths, bass, and deep pulsing rhythms; the album’s most recent title single, Long Time Coming,is bold and gritty, with an vibrant dance flair and undeniably addictive beat running throughout. With a mellow yet up-tempo R&B energy, the track is a salute to leaving a toxic romantic situation behind. Speaking on the recent release, XNilo shared: “This track is a rolling anthem that lyrically speaks of finding it hard to let go of someone you know is no good for you. I wrote and produced this song when I was in a dark place, and music was the only thing that helped me get through the situation I found myself in at that time”.

To accompany the single, XNilo also dropped a brand new video for the track that doubles down on its dance appeal. With XNilo starring amongst the bright neon lights and underground scenes, he struts through the club with a care free coolness that comes from him having now left a toxic situation. Simple but effective, the visuals are a picture-perfect refection of the themes and energy of the track, and makes for a truly captivating video.

With Long Time Coming being the perfect single to preceded the album release; the mixtape retains much of the same smooth R&B/dance energy, while infusing an eclectic array of other sounds and influences that make the mixtape unique, vibrant and a truly captivating listen.

To hear more from XNilo, check out the rest of his discography, here. And to keep up with the singer, his latest releases, and musical journey; find him on all his socials – Twitter, Facebook & Instagram