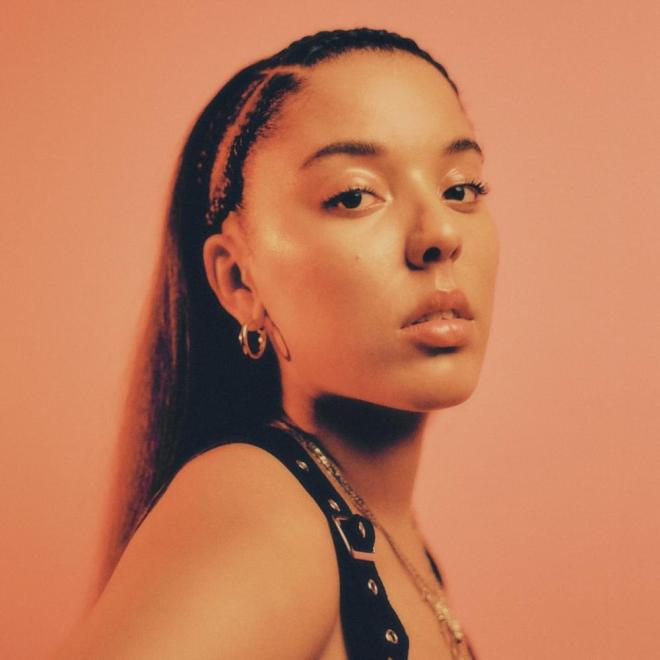 Grace Carter: it’s a name you may have heard by now (if not, read our piece here). She was a runner-up of BBC’s Sound Of 2019 and it’s only looking up from there, as the Brighton-based singer is set to take on a nationwide and European tour in March. This week she released her first single of 2019, ‘Heal Me’, which has set her off to a flying start.

The single is an anthem of self-empowerment, summoning strength from a place of pain and rejection. Carter has managed to perfectly portray her own raw emotion while making it a song that I’m sure almost everyone will be able to identify with. At first listen, her voice struck me as having a Paloma Faith-esque quality in its power, though her voice is perhaps more nuanced.  The track begins with soft violins before Carter’s powerful voice makes an entrance. It sees a heavy, almost march-able beat – a great song for walking – before launching into the empowering chorus with the bittersweet lyrics:

“I’m not waiting for you to cure, you to heal me

I’m not waiting for your love, you can keep it”

The track builds naturally to an emotional climax in the final chorus through a symphony of harmonies. The ebb and flow is organic, does not feel overdone and throughout the song, quite rightly, there is no greater focus than Carter’s remarkable vocals. Personally, I am always a fan of songs that break out of the rut of singing predominantly about romantic love. While some may find meaning in this song through romantic relationships, which would be perfectly applicable, Carter actually wrote this about her father; this is what she has always wished she had been able to say to him.

It is a testament to her as an artist that her music extends to people in all situations while still being deeply personal and raw. Encouraging the emotions of sadness, not bitterness, while also empowering for change and moving on, with the lyrics which I’m sure are poignant for a many people, “’cause of you, I know what I deserve”. Grace Carter truly encompasses the spirit of the times, where self worth is everything.

Her first EP, Why Her Not Me, was only released in December 2018, and we can only hope that she turns out more songs throughout the year. We eagerly await an album.